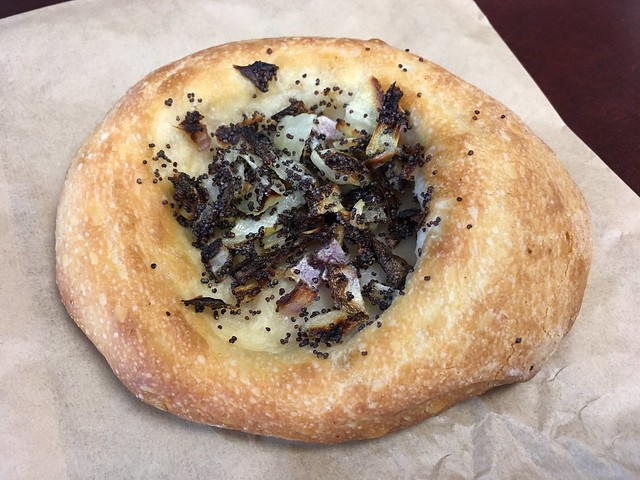 I like this bialy. It’s simple, but really delicious and the crunchy texture of the sides is great. 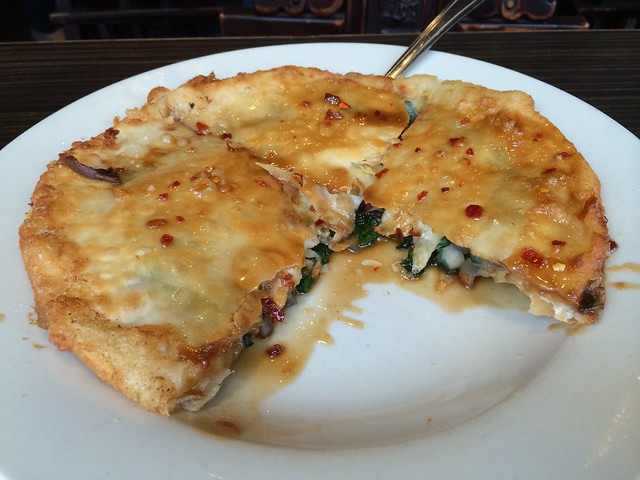 Mmm, this was delicious! I loved the runny peanut sauce, and the filling of the cake with a combination Chinese green onion and red onions was great. The exterior had a nice flour-y flavor and was fried nicely with little grease residue. 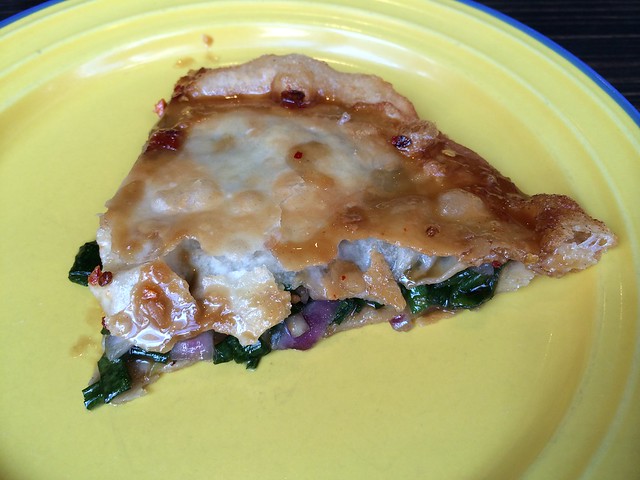 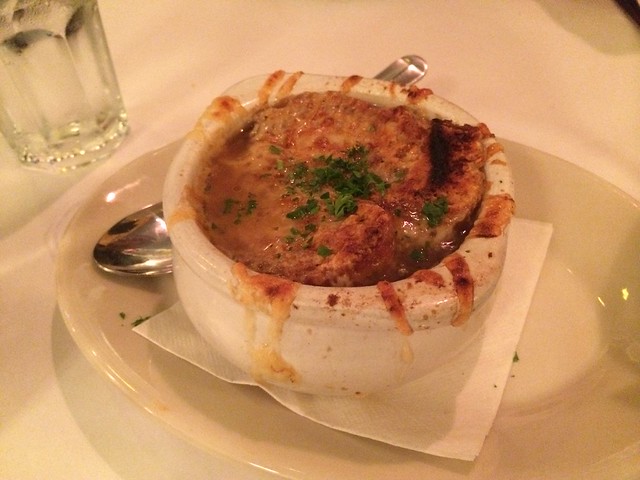 This onion soup was warm, rich, and very yummy. I loved the crusty pieces of bread on top with cheese melted all over it. The soup was packed with flavor and totally hit the spot. 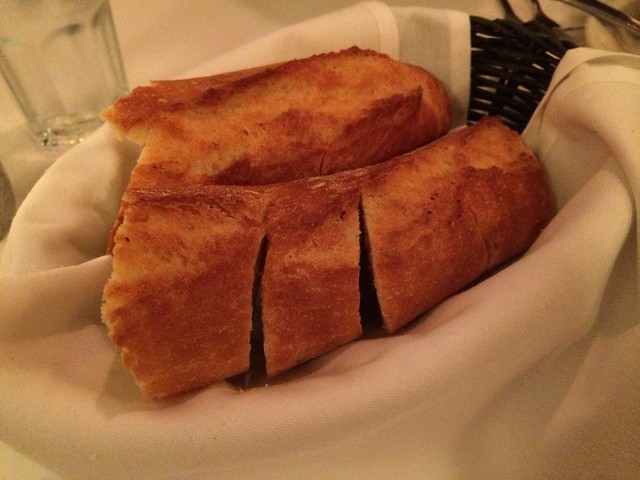 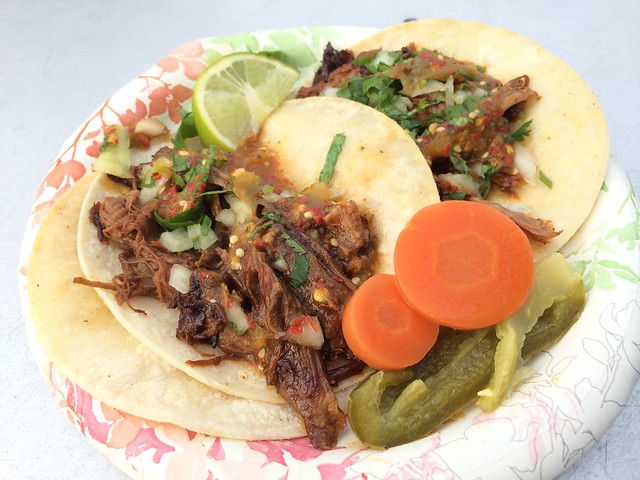 Not many taco trucks serve goat tacos. El Norteno doesn’t serve it every day and they often run out when they do. These tacos were really tasty and the salsa was nice and spicy. Goat has a pretty bold flavor so the salsa and pickled vegetables were great in neutralizing it a bit. For less than two bucks each, these delicious tacos are a must-eat (especially if you have jury duty at the court house across the street)! 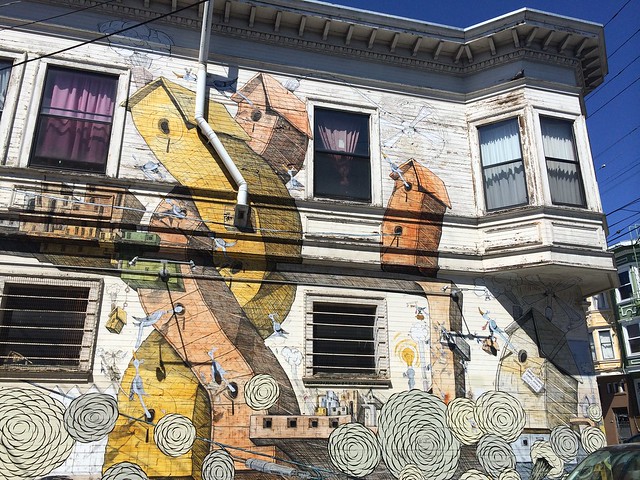 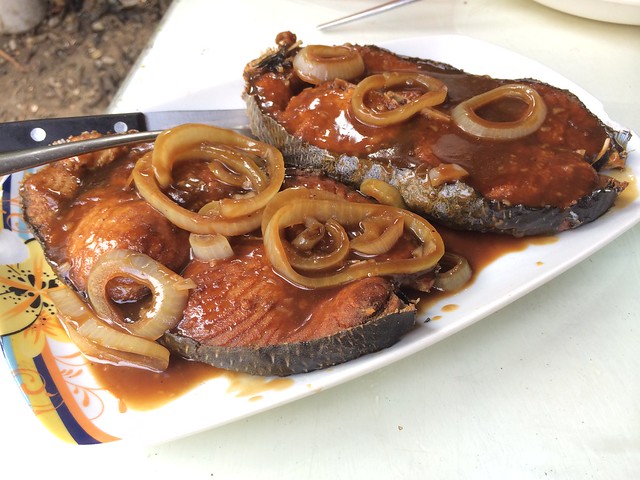 I can’t remember the last time I had marlin. It think it was in Seattle, back in the day. The fish tasted good, but it has a tendency to get dry pretty quickly. This was a bit on the dry side, but I think that’s why they suggested it be cooked with a sauce. My friend also requested some chopped tomatoes and onions to add more moisture and flavor. 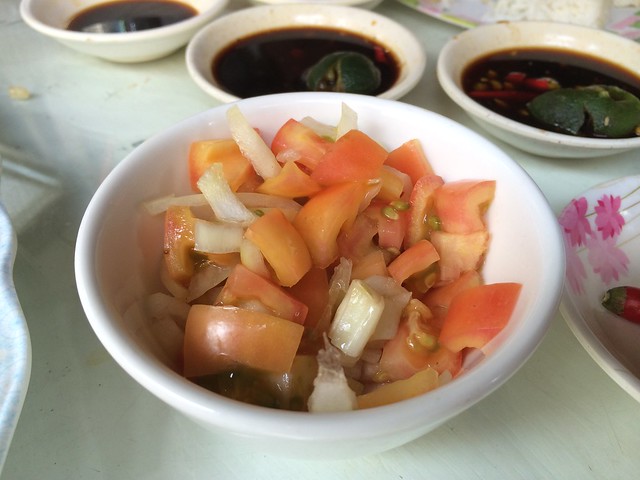 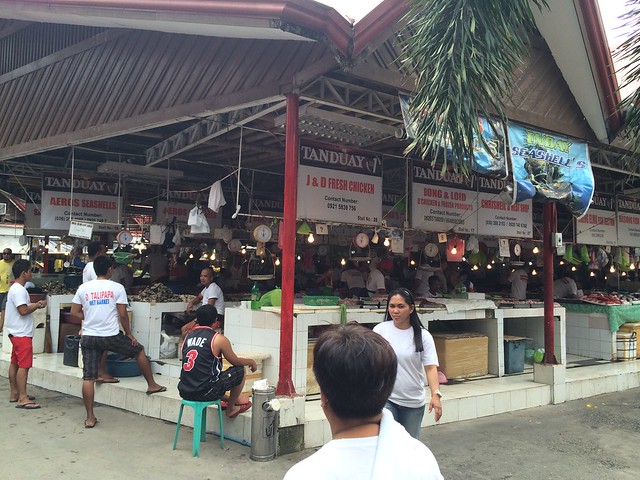 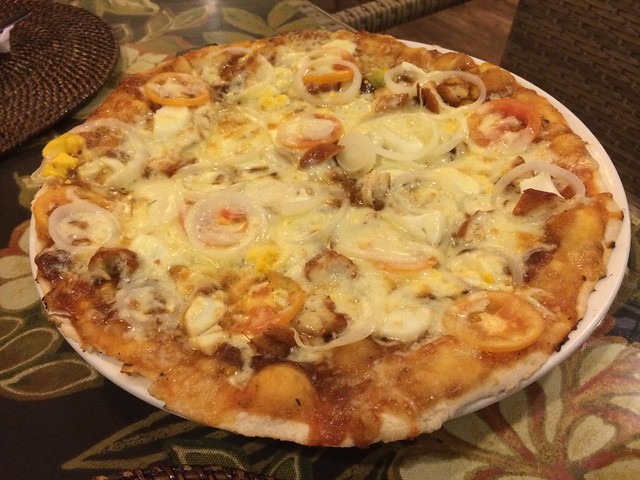 The combination of ingredients sounded very intriguing so we decided to order this. Unfortunately, the pizza didn’t come together as well as we thought it would. And the white cheese was kinda gross. 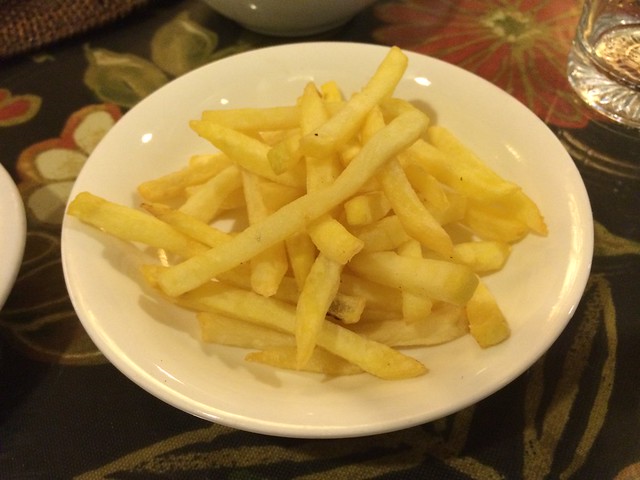 French fries. I don’t even know why we ordered a side of these. We had SO much food! 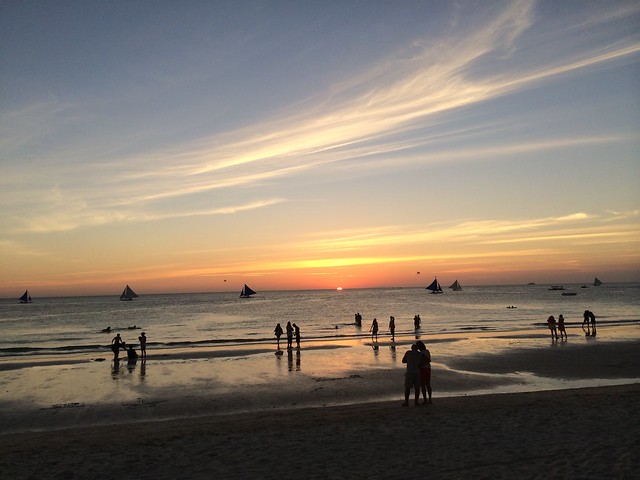 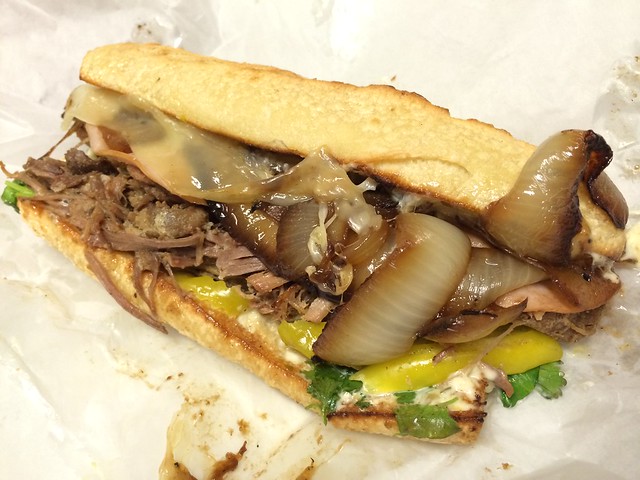 Omg, this sandwich was AMAZING! It had everything that I love, and it was overflowing with flavor. I could eat this every day. I’d probably die of a heart attack, but at least I’d die happy. Hehe. 🙂 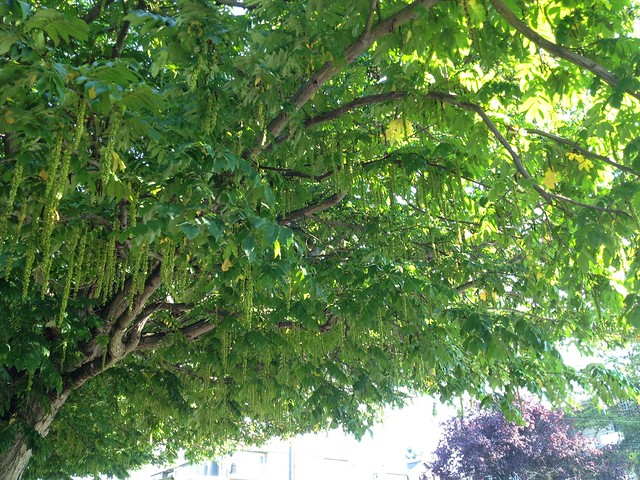 Large tree with hanging tassel inflorescences. Anybody know what kind of tree this is? 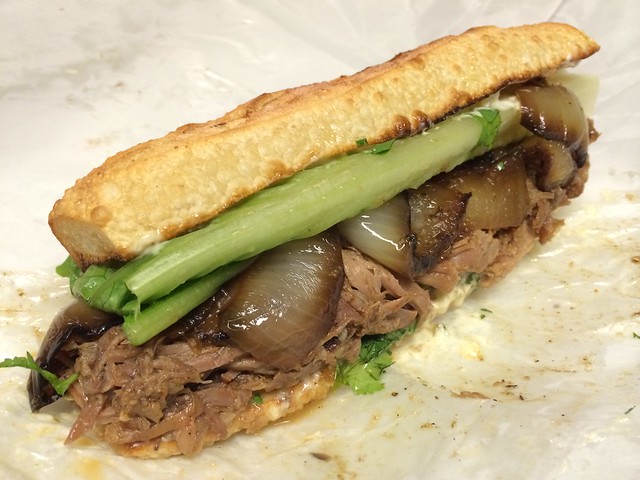 Now this is what I call a sandwich! This place is amazing and the sandwiches are killer! The pork is SO tender and flavorful. It’s a messy endeavor to eat this monster, but it’s completely worth it. NOMS! 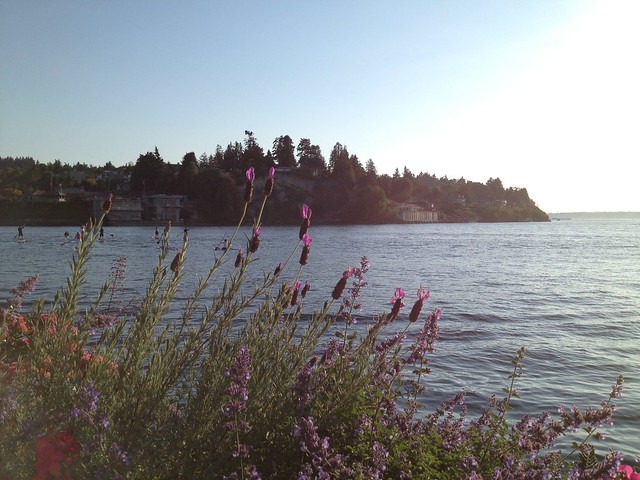 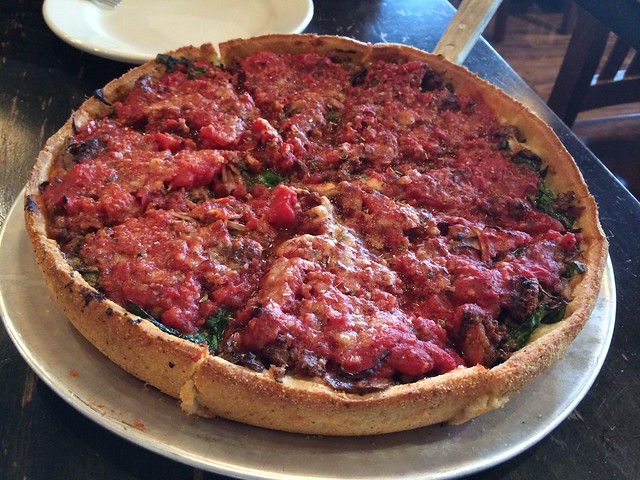 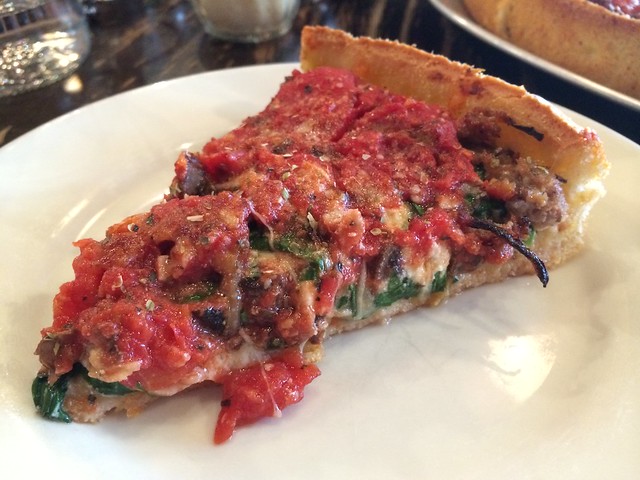 Omg, this pizza is amazing! It’s not on the regular menu, but it’s just the Little Star pizza with sausage added and the servers know it by name. And the result is heaven! Paying almost thirty bucks for a pizza may seem like a lot, but this pie can last me for multiple meals. I find that each deep dish slice is super filling and it’s great to know that there’s some for later. I always reheat individual slices in the oven and they’re perfect as leftovers. 🙂 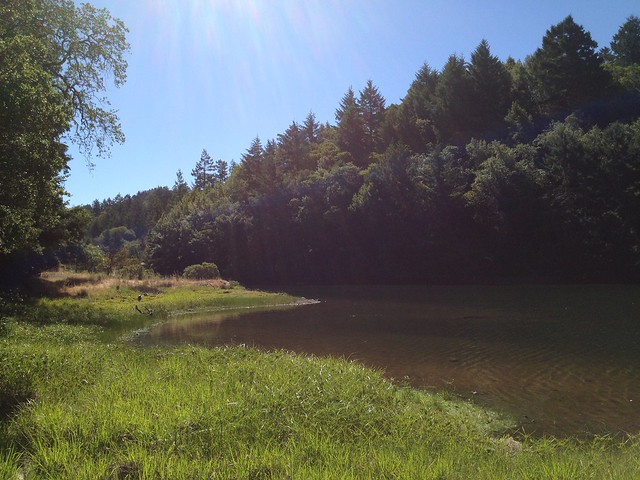 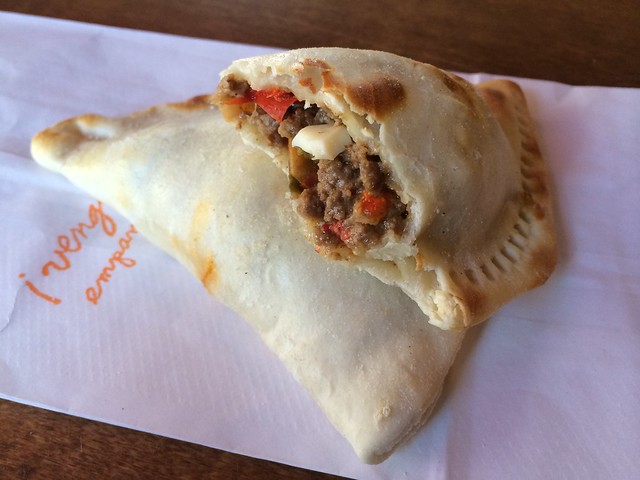 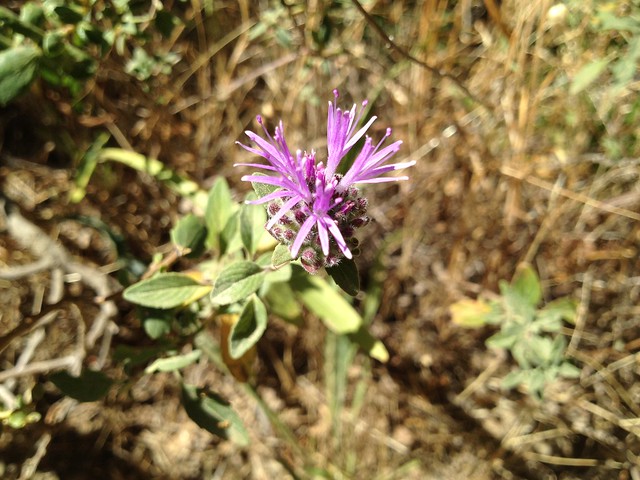 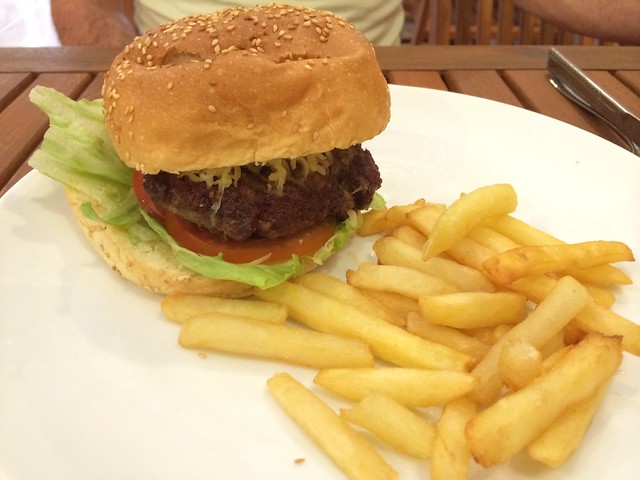 We were very good, and this was the only hamburger we had during our entire Ho Chi Minh trip and we even waited til the final day. Yay! It was decent, but they could’ve melted the cheese a bit. The fries were pretty good though. 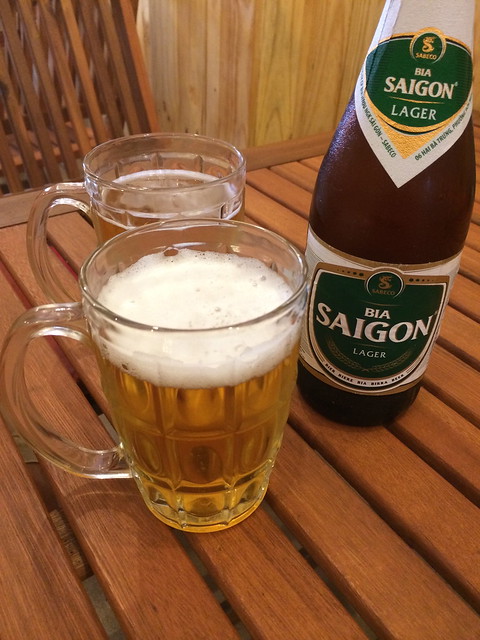 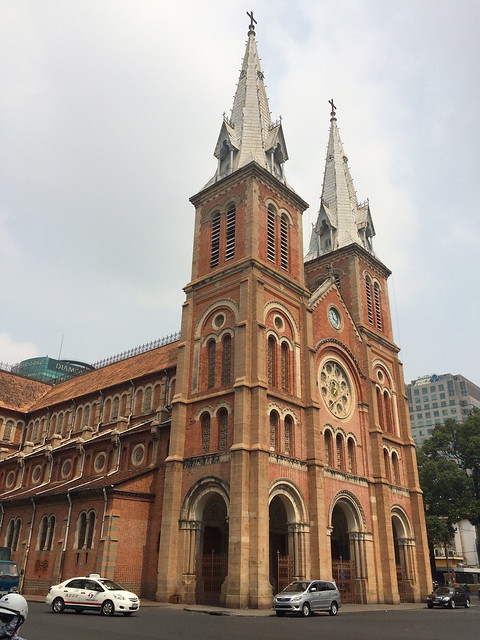 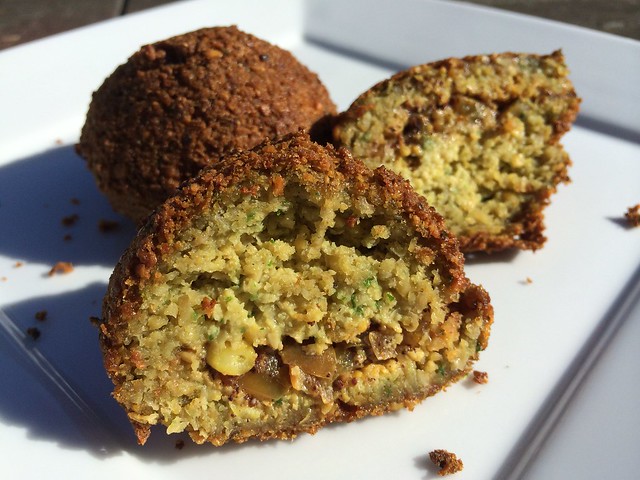 Wow, who knew stuffing a falafel would taste SO good?! I loved the filling they use – it has so much flavor and it keeps the inside nice and moist. These fried balls are pretty big so one was enough for me to snack on with my shawerma. 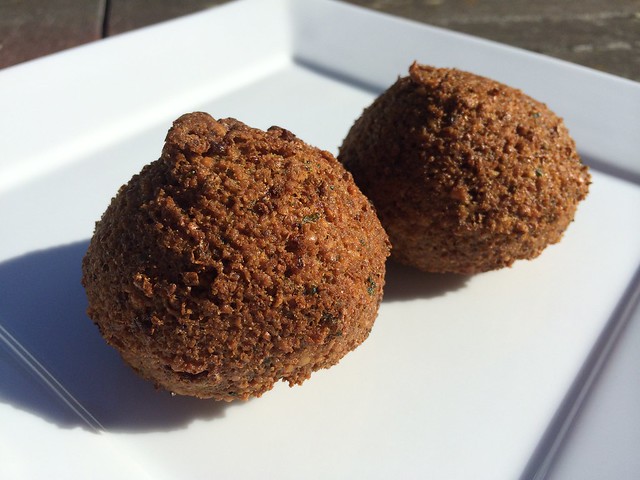 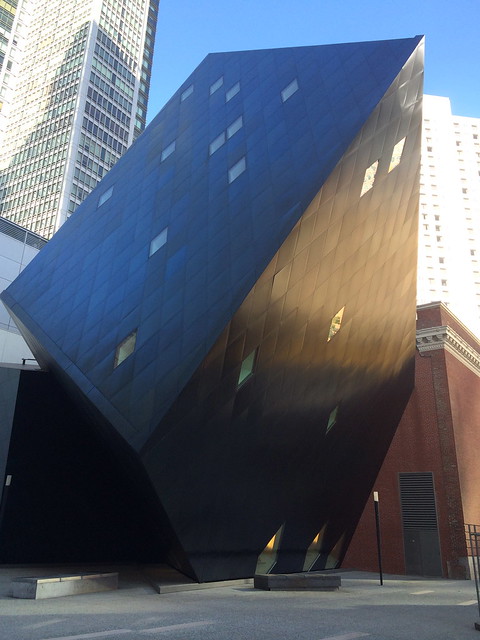