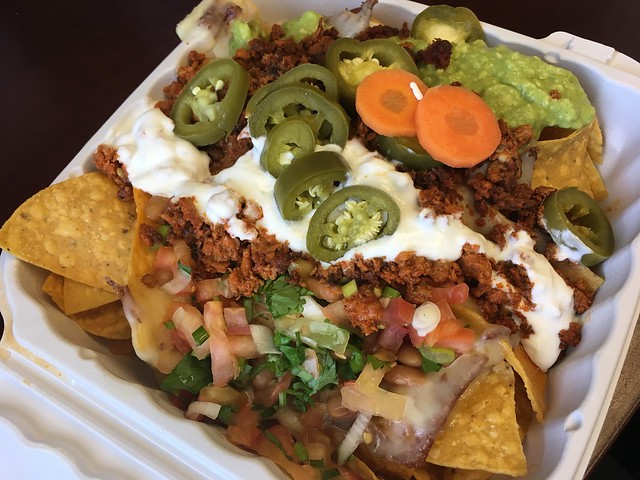 These nachos were ok for the price. Maybe I just didn’t like the chicken chorizo all that much. I thought that there could be more flavor. I’m glad that they have a decent salsa bar. 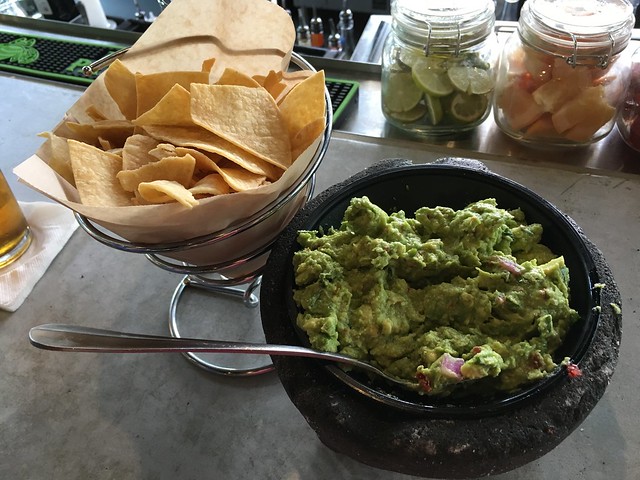 This guacamole was huge! It had SO much avocado. I thought it was a little bland so it could have used more salt and lime. 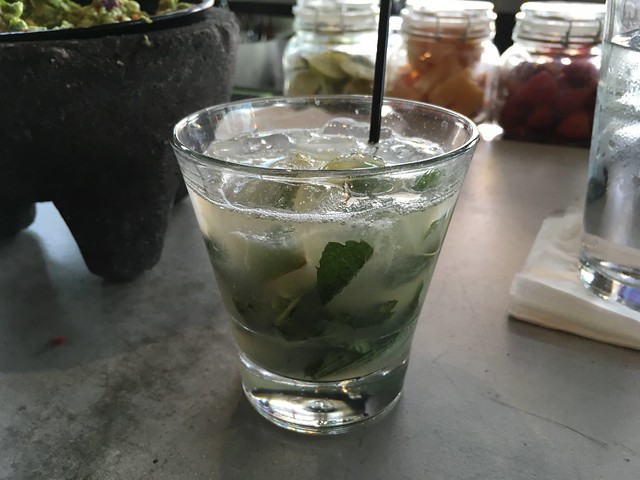 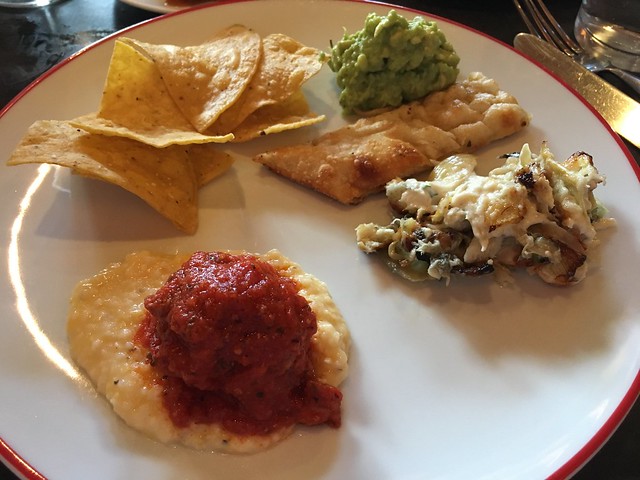 This probably looks like the most random plate them all, but these were some of the things I hadn’t tried yet. (Except for the artichoke dip which I had to get seconds of!) The meatball and polenta were great! I loved the creaminess of the polenta although it could have used a bit more salt.

Oi vey, it was another difficult morning, lol! Last night, we had gone to my “cousin” Kris’ apartment to celebrate his birthday with some of his friends. Then we headed to Soho and went to several bars – I remember Ku Bar and Lo-Profile. 🙂 A couple of D’s friends met us out and we ended up at one of their apartments and doing more shots, ouch! It was a great night.

D went into full-on tour guide mode today and we walked around central London to see many of the touristy sites: Buckingham Palace, Big Ben, Westminster Abbey, St. Margaret’s Church, Trafalgar Square, National Portrait Gallery, Hungerford Bridge, London Eye, Westminster Bridge, St. Paul’s Cathedral, Millennium Bridge, Tate Modern, and Shakespeare’s Globe Theater. PHEW, that was a lot of walking and Tube riding! Even though it was rainy and dreary most of the day, I have to say that I LOVE London!

We also got to meet D’s boyfriend Alex who was really cool. Tonight we’re gonna head to a restaurant closer to D’s place. He lives in north London near Burnt Oak Station on the Northern Line.

Mmm, chicken enchiladas are my favorite! This one at La Tortilla is ok, but I do like their (limited) salsa bar so I can get more to put on top! 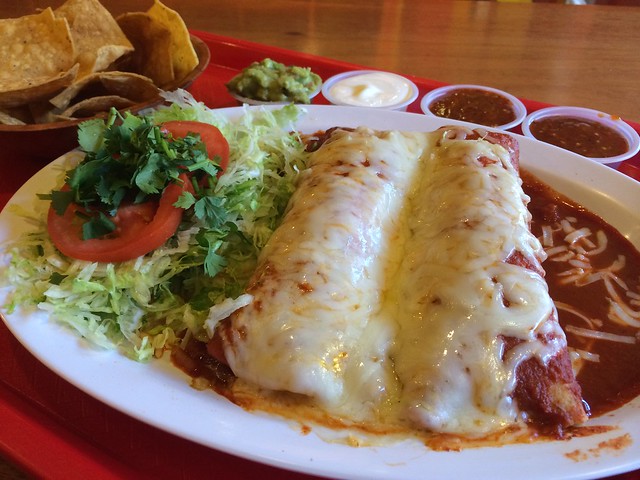 Bright graffiti artwork in an alley off Market Street. The alley is located between Valencia and Gough Streets, next to Delessio Market. Very cool!