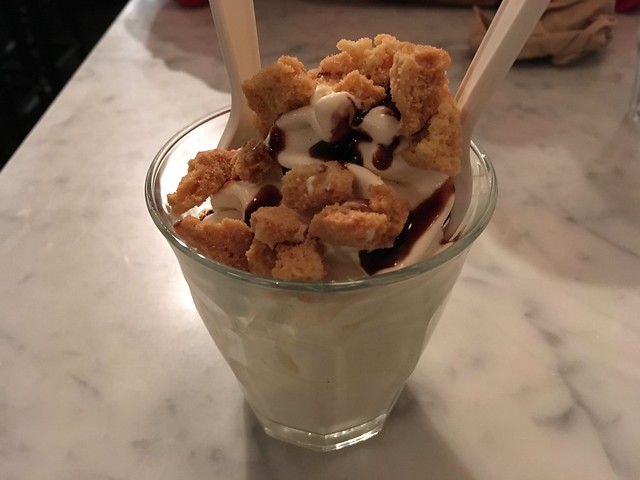 We were served these for free one night after our meal. It was really tasty and it was sweet of them to share. That’s why I love coming to this place. It’s so laid back, but the service is wonderful! 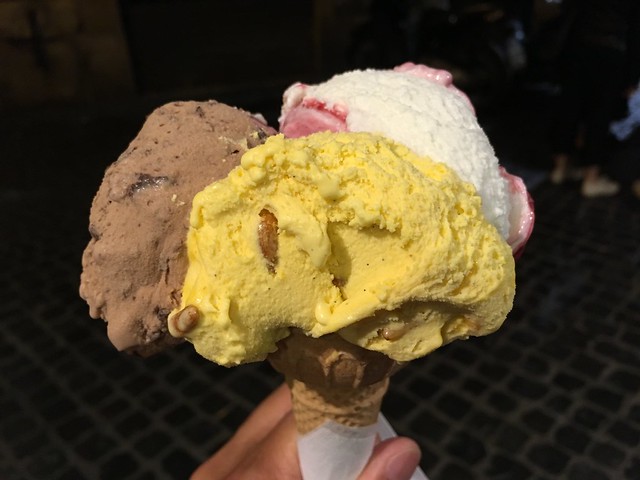 If only I had the time to try all the flavors at Frigidarium. I would needs as many stomachs as an earthworm, lol! This place is SO good! 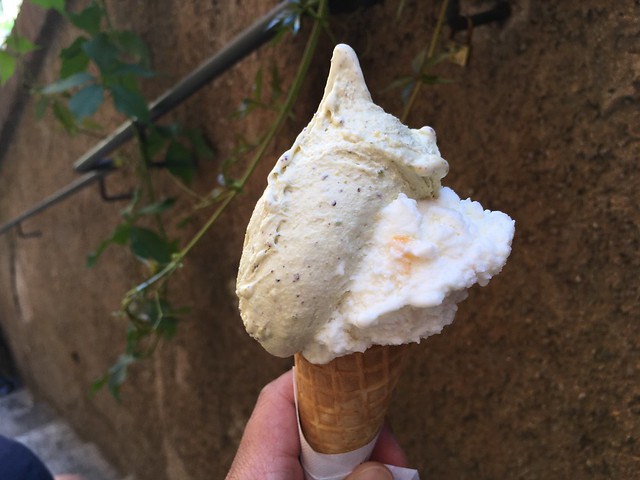 Yum, this gelato was really good! I wish I could walk around Rome just trying out all the little gelato shops and all their different flavors. I would become quite obese, but at least I’d be happy! 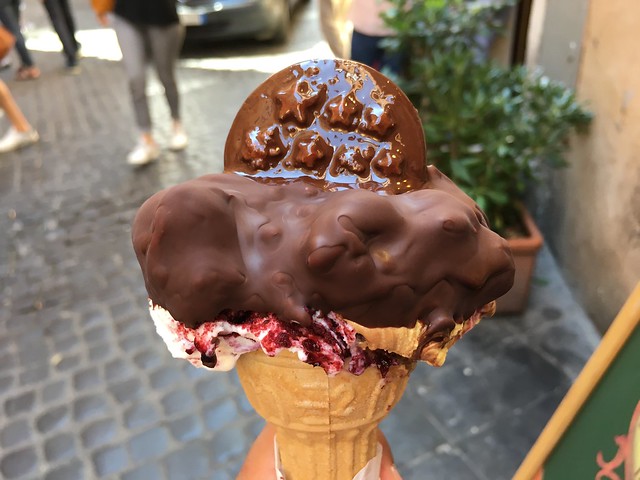 Omg, I am in love with this gelateria! The gelato is SO delicious and I love that you can get it dipped with a cookie on top! SO good!!! 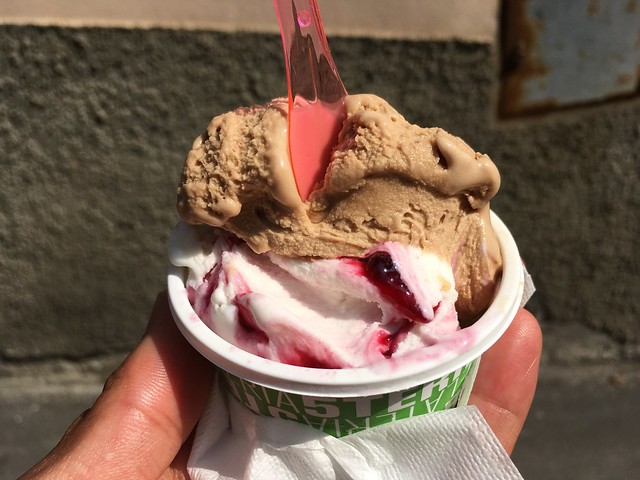 This gelato tasted good, but it certainly was the smallest cup I’d ever seen. I especially liked the amarena flavor though. 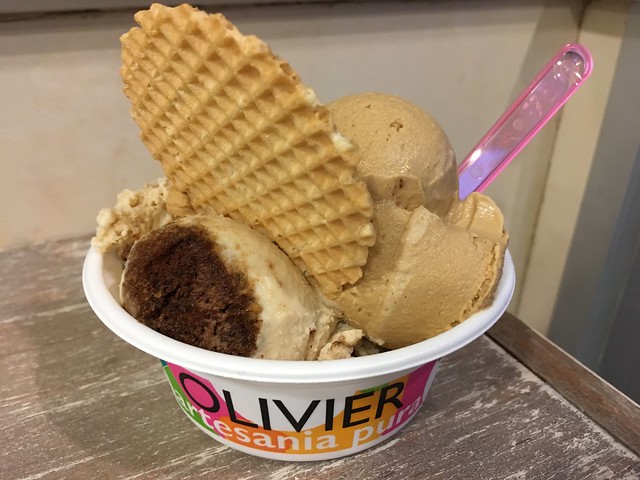 Mmm, this gelato was nice and creamy, and the flavors were rich and bold. Noms! I couldn’t decide which flavors to get, so I opted for two of my favorites. 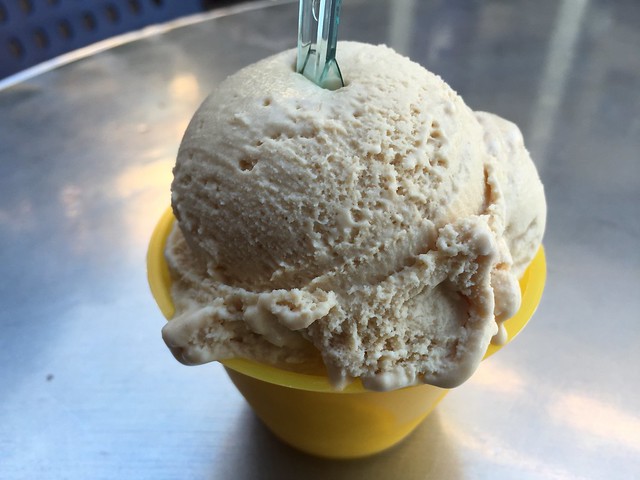 This area was super touristy and cheesy, but it had a certain kind of charm. It was lively and fun, and what better way to join in than with a scoop of gelato to help with enjoying the weather!

For gelato, this didn’t have a very rich flavor or texture. It was dense and almost plastic tasting which is not a good combination. And I can’t believe that’s the smallest size they offer. If I wanted that much sugar, I’d go buy a gallon at the grocery store for the same price!

It takes a lot of energy to walk around sightseeing on a hot day, so I totally earned this large cup of gelato! 🙂 It tasted pretty good and I liked the texture. I just wish it had a bolder pistachio flavor.

Institut du Monde Arabe (Arab World Institute). We came here because they have a great view of the city from their rooftop which is open to the public and free – heck yeah!

This was the best part of the meal! But I guess since it was one of my birthday dinners, dessert is always the best part. Seriously though, this crostata was beautiful and delicious. I’ve never had a date crostata before, but the black adaba dates tasted amazing with the almond. And vanilla gelato can’t disappoint. I’m not sure where the Earl grey was, but I think it was incorporated into the glaze?