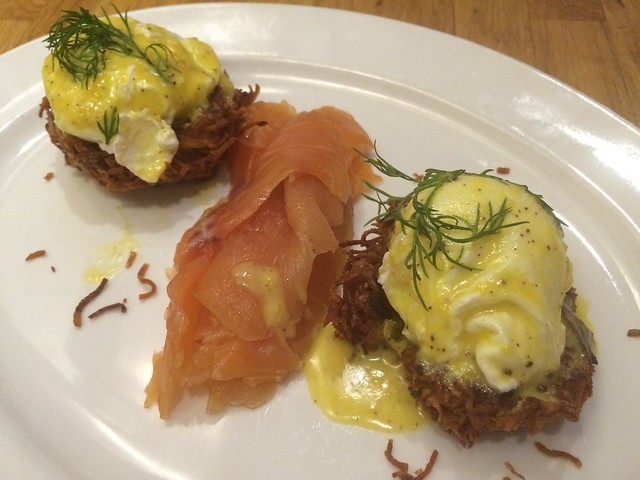 This was another disappointment. The latkes were over-fried and greasy, and the eggs were poached hard. They may have been sitting under the warmer for too long(?). That would make sense since the service was SO slow. I wasn’t a fan of the sumac hollandaise either. 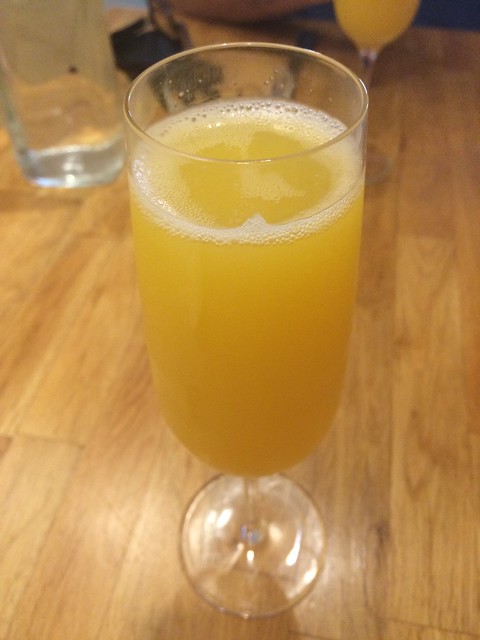 Bottomless mimosa. Yeah right! We would finish a glass but the server was never around to give us a refill. They should really call it “bottomless mimosas if the server feels like taking the time to do his job”. #lame 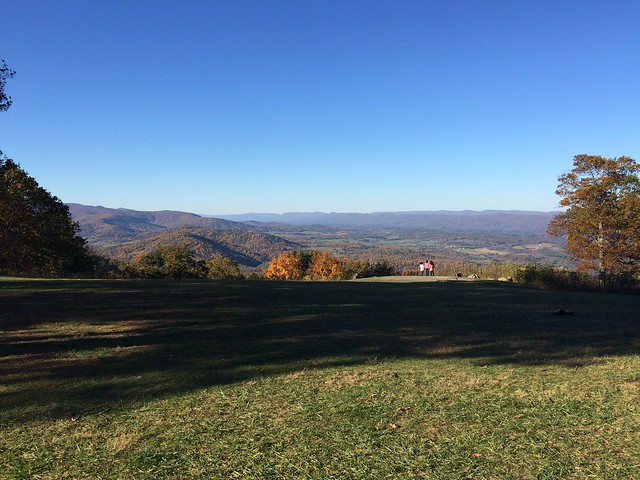 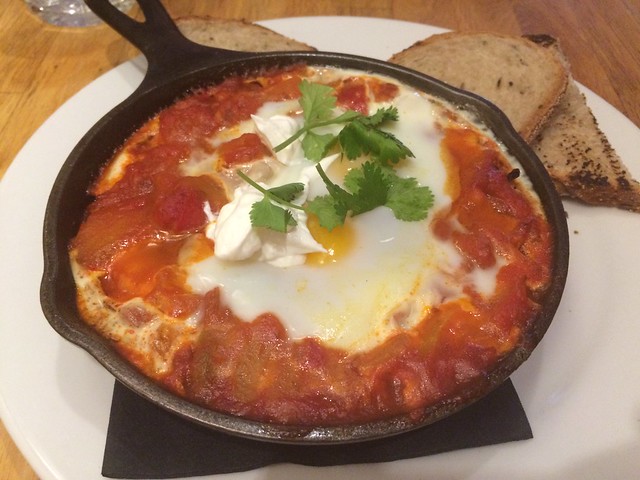 This certainly wasn’t what I expected. This was actually just baked eggs (not even poached) in some tomato and pepper sauce. It was kinda weird and had an odd  flavor that I couldn’t quite pin down. I wouldn’t order this again. 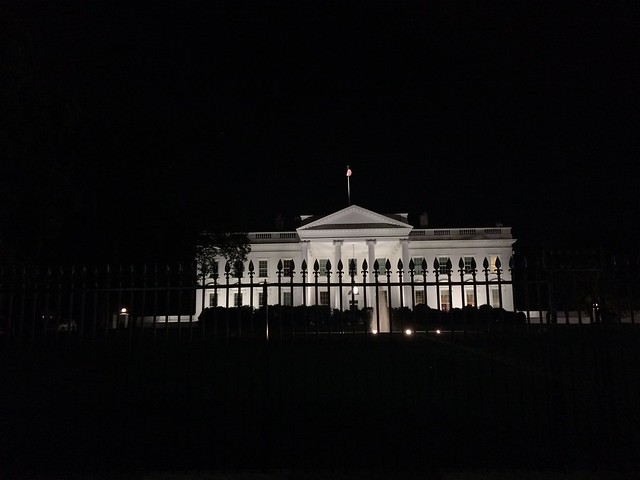 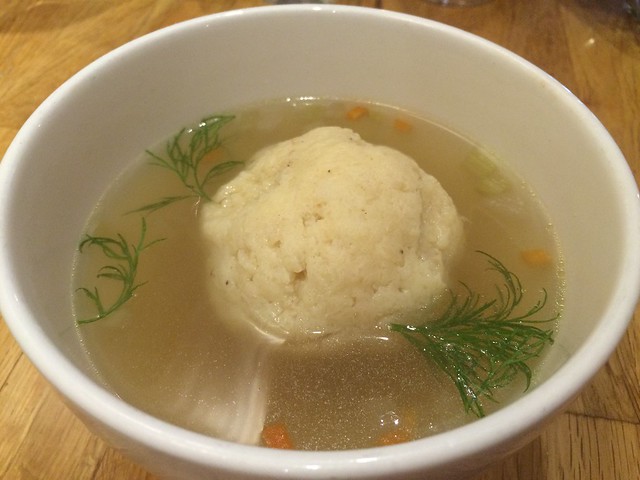 This matzo ball soup was OK. The broth was kinda bland. Definitely not as good as Wise Sons in San Francisco. 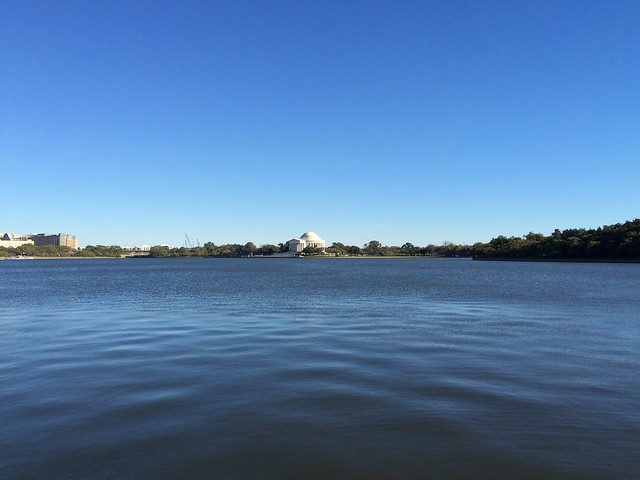 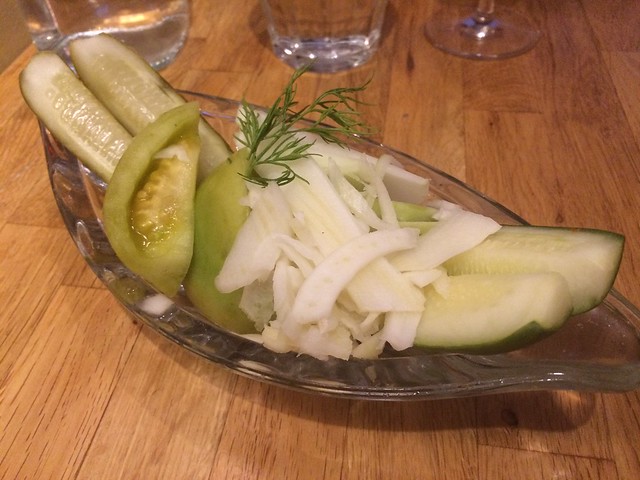 I love my pickles, but this dish wasn’t my favorite. Some of the items tasted a bit off and had very mushy textures. I think the Russian pickles at Kachka in Portland were much better! 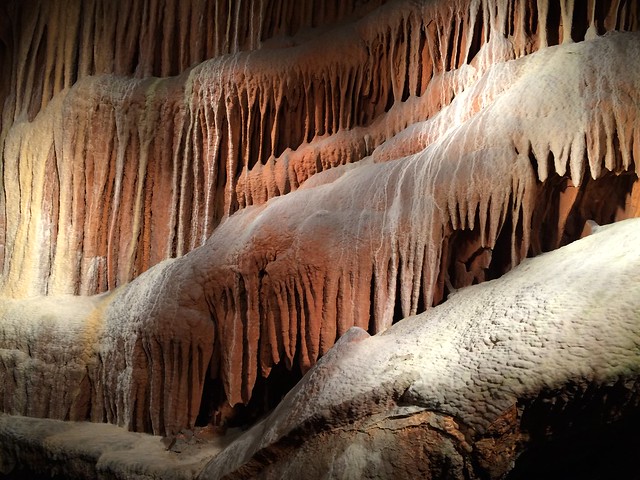