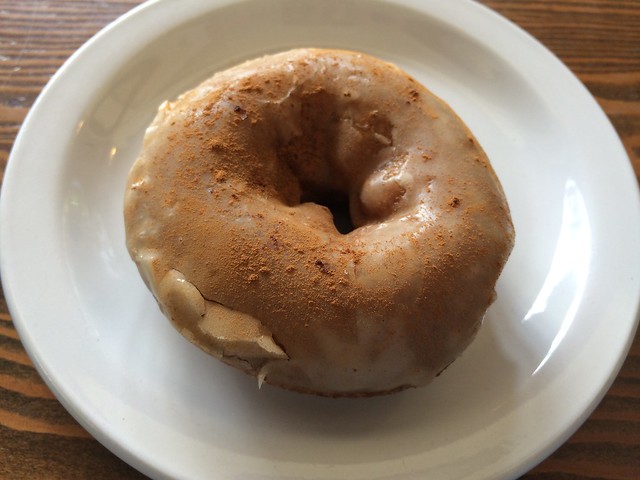 Ugh, this donut was dry and gross and off-tasting. I later found out that it was vegan – no wonder. That just goes to show that some vegan food doesn’t come anywhere close to tasting as good as the original. The latte was ok, and the guys working the store were friendly enough. I hated that their wifi wasn’t working, lame… 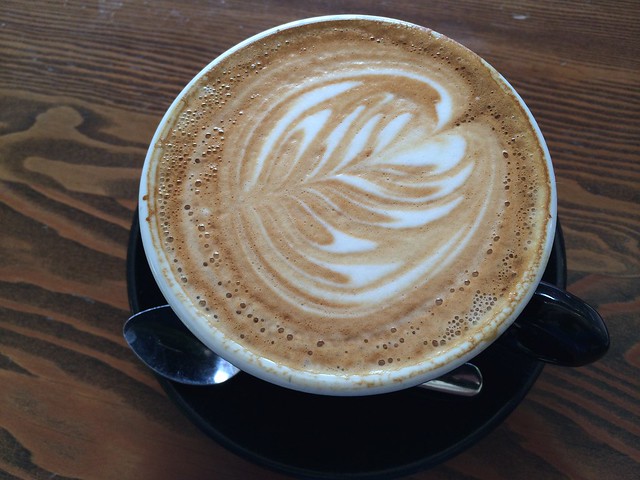