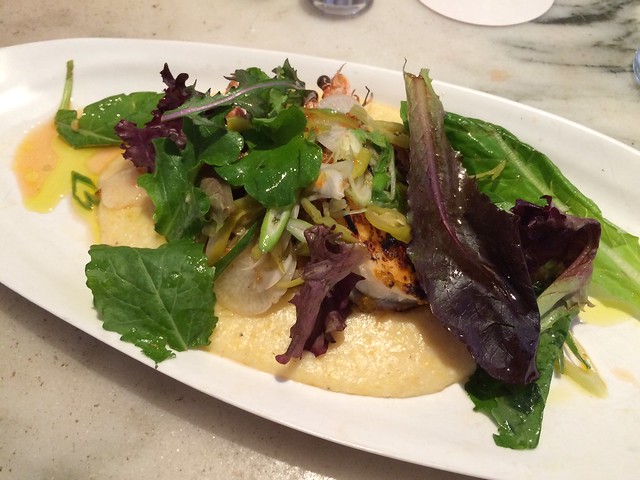 This restaurant was a HOT MESS! I ate at 5 different places that day, from cheesesteak to Jewish food to donuts to high end sushi, and this place was the worst! The service was awful for one thing. The hostess was a bit clueless (but nice enough I guess). Then the food! I got 2 super dried up prawns over bland grits with some greens thrown on top for sixteen bucks?! Is this a joke? Am I being punked right now! I ate one prawn and left the rest because it was unpalatable, and that dressing was overly acidic. But apparently they don’t really care if you don’t like your food because they’re gonna get paid regardless. Ugh, this was a complete failure. 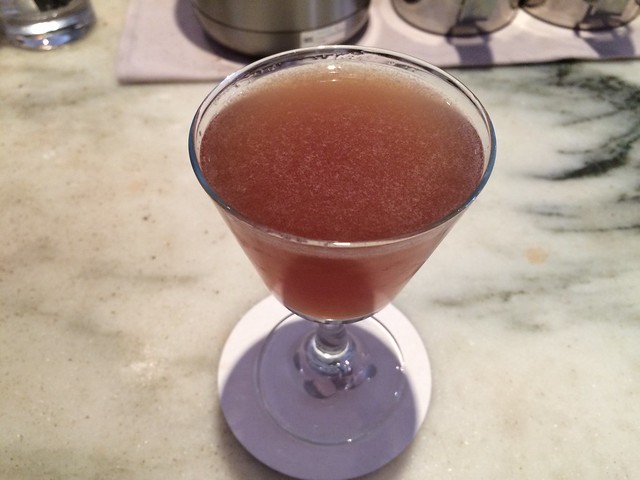 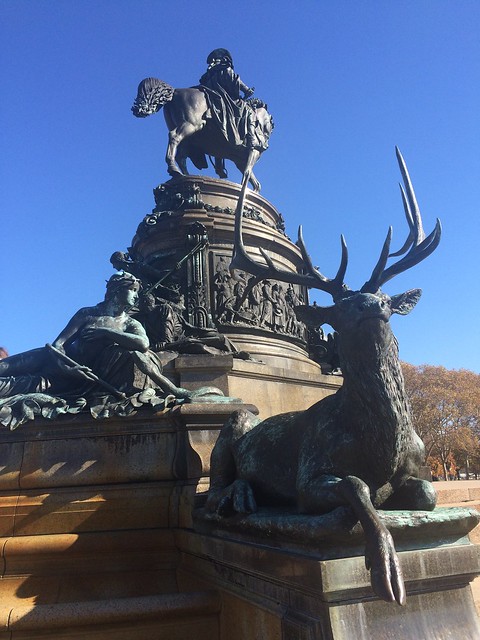