Why do I torture myself? This is my 2am go-to meal and it’s frickin’ amazing! But I’ve come to learn that it’s not that amazing when you’re sober and having a real brunch, lol! Ugh, how many of these have I eaten in my lifetime? Too many!

September 2013. Hmm, guess I was out drinking again, lol! I am really surprised at how consistent they are with their plating. The similarity from this one to the previous is pretty amazing.

October 2013. OK, something is wrong here. I was probably drunk when I ordered this, but there is no way that I would have ordered fried eggs instead of over-medium. That’s really annoying. 😦 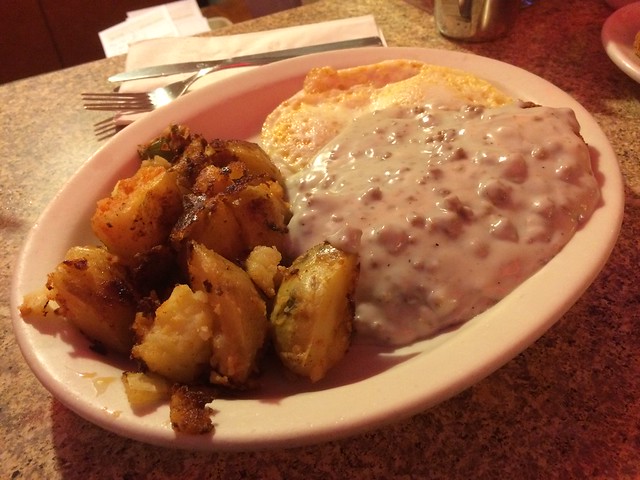 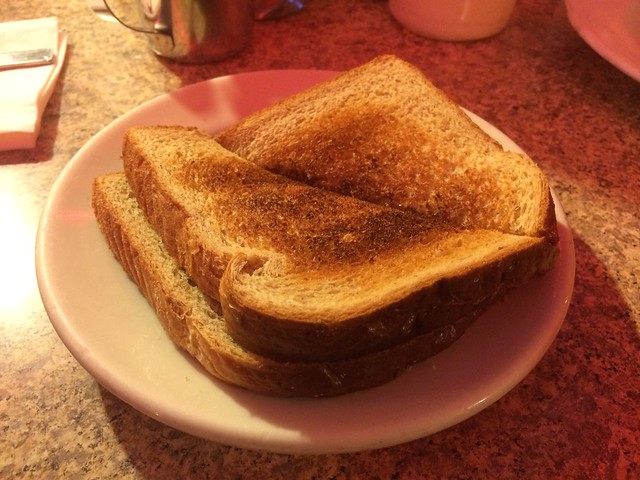 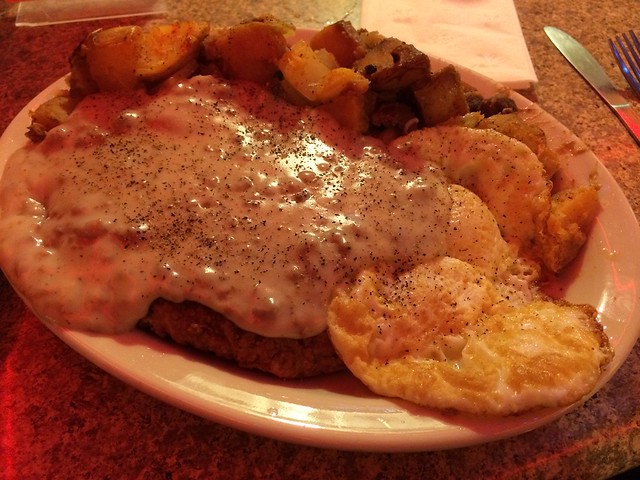 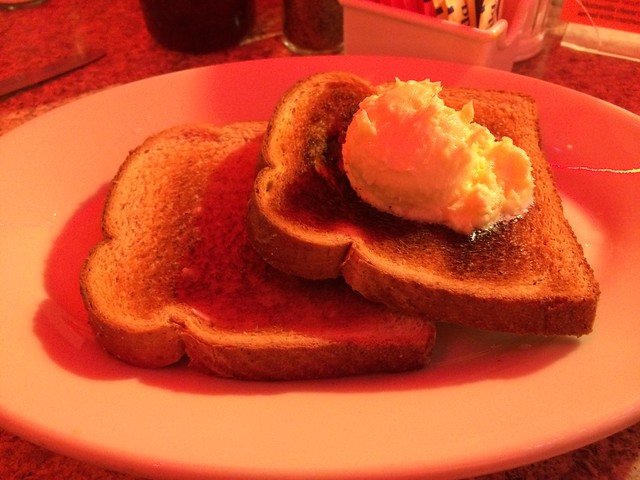 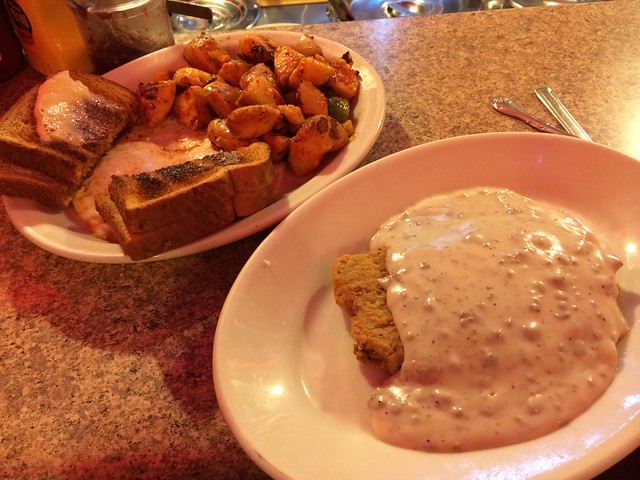 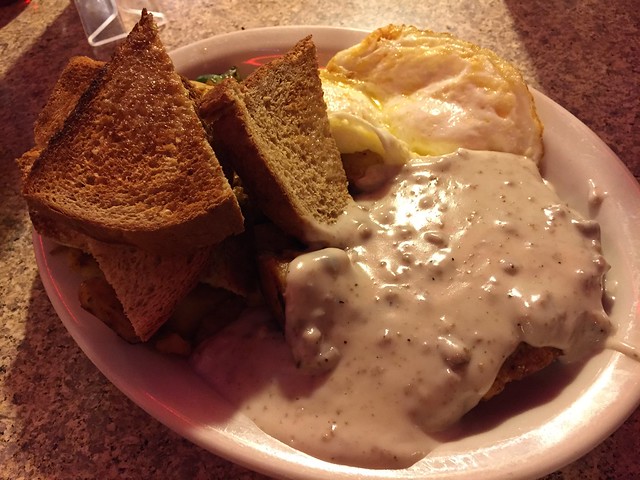 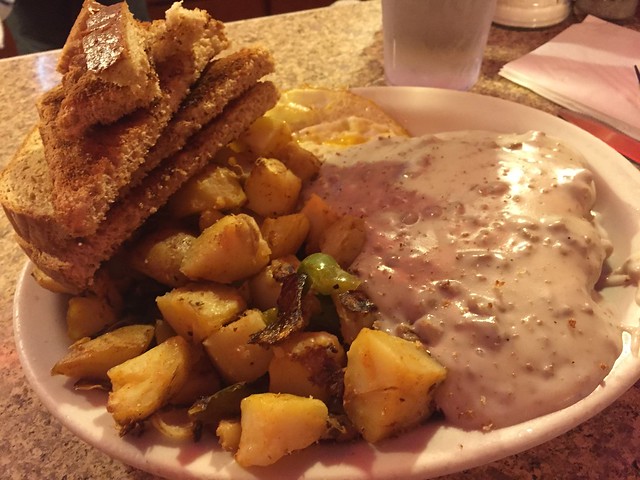