Sometimes I wish I grew up during the time when air travel was an occasion and the meals were fancy. Or at least I had permanent first class status, lol! 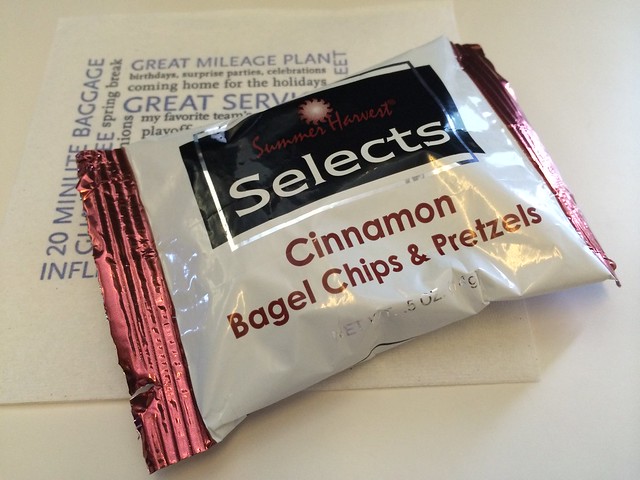 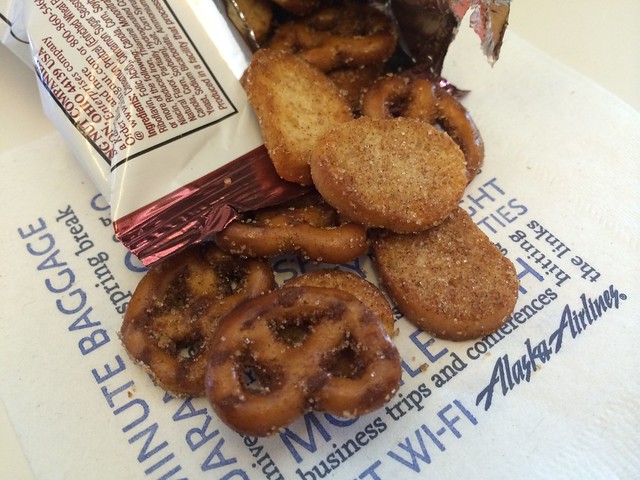 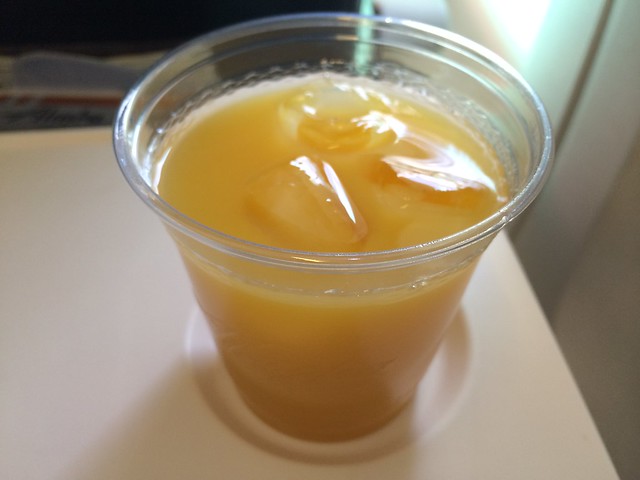