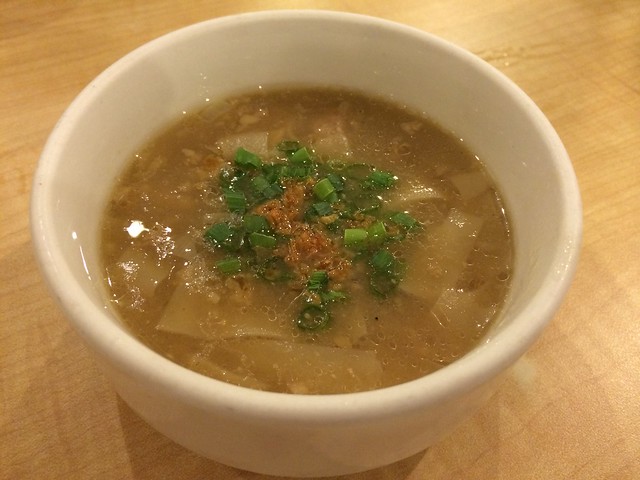 So this is a Filipino version of wonton soup originally from the Iloilo district. I’ve had this several times before but never knew what it was called. There were only a few actual wontons in there and a lot of broken pieces of wonton wrapper, but what do you expect from a buffet. I really like the flavors of this soup though, and I think it’s more hearty than the Chinese version. 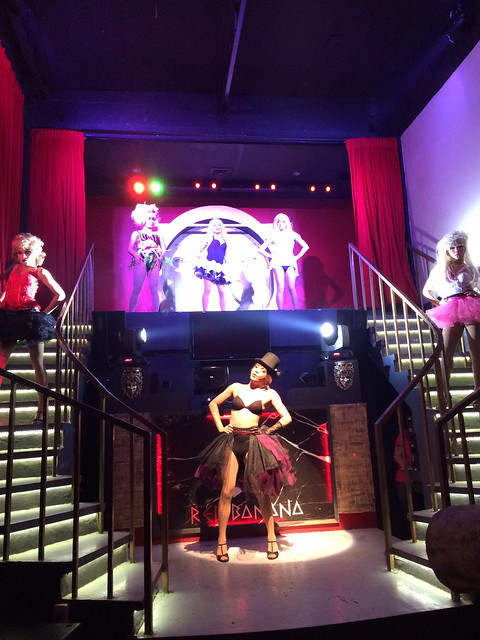 Drag performance in Malate. I was impressed at the quality of their performance and choreography!